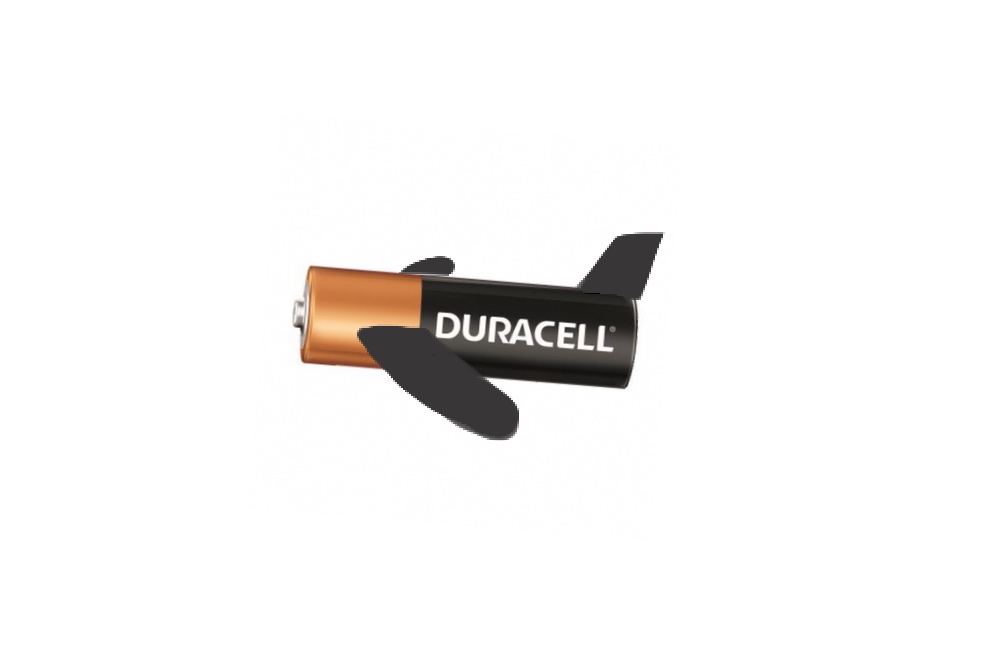 Of course, the truth is that things have to. The current model is not sustainable. Humanity will either stop using fossil fuels or perish. We will have to stop pumping gas, so if we want to keep flying we need another power source. Think it’s all just sci-fi? Think again. Last year the Norwegian government announced that all domestic flights will have to be zero emission by 2040.

Weight has been the big limiting factor up till now. While batteries still cannot store anywhere near the same ammount of energy as aviation fuel on a pound for pound basis, the gap is narrowing at a shockingly fast rate. If batteries keep getting lighter at the rate they have been doing, parity could be achieved in less than a decade. Even today we can make batteries light enough to power short hops.

Remember all the fuss about graphene a few years ago? Modern material technology is producing amazing new substances that are freeing designers to think in radical new ways.

The wing of an aircraft could become its own battery. Then remember that a big surface area (wing) is a sunny environment (above the clouds) is great for generating electricity through solar panels. These panels are themselves are of course also in the middle of a tech revolution with massive improvements in weight and wattage generated. Last year Solar Impulse 2 flew around the world non stop on just the power generated by its huge solar arrays built into its wings.

The future of air travel is definitely going to be electric.

Of course solar Impulse was very much an experimental craft, but we don’t have to wait For power to weight parity to be achieved before we climb aboard an electric plane. That is because there are other serious benefits to flying electric aircraft over gas guzzlers.

Firstly, because electric engines are smaller they can be brought inside the aircraft. This radically improves the noise pollution problem. As more of us live in cities than ever before, the importance of quieter skies is growing and growing. Living under a final approach lane is misery for so many millions of people and they are fighting back against airport expansion all over the globe.

A new model for air transport

The advent of self driving car technology will quickly be adopted by small plane manufacturers. To be honest, it already is being adopted. Everyone involved in light aircraft development is banking on it. The result will be autonomous aircraft able to fly you directly to your destination. And I do mean directly. Lots of designers and builders are convinced that vertical take off and landing is the future. Hence, we can say goodbye to mega airports and instead be flying in and out of landing areas no larger than a football field. Why travel to JFK, Heathrow or Frankfurt to take a flight, when you can get into an aircraft in the nearest sports field?

Of course this wont happen overnight, but even big jets are being considered for electrification. Mark Cousin, the head of flight demonstration at Airbus recently explained that during takeoff a modern
gas turbine plane requires double the power that it requires in cruise. If electricity could be used in this phase of the flight, it could dramatically reduce both fuel consumption and noise

To this end Airbus, Rolls Royce and Seimens have agreed to work together to spend many millions testing models for electric plane travel.

The exciting thing about the future is that it never looks how we imagined it would. All those futuristic sleek machines we dreamed of in our childhood are unlikely to be built. Instead we will see multi propellered drones like flying spiders, or perhaps sky whales floating gracefully across the heavens. The British Airlander project is now in full production delivering a distinctly “flying bum” shaped future. We are entering a new age of air transport and the old certainties that were built around the jet are proving to be as light and insubstantial as a cloud. If you want evidence of that just ask yourself who it is that next year plans to deliver the 300 mph electric plane? Why none other than Rolls Royce!