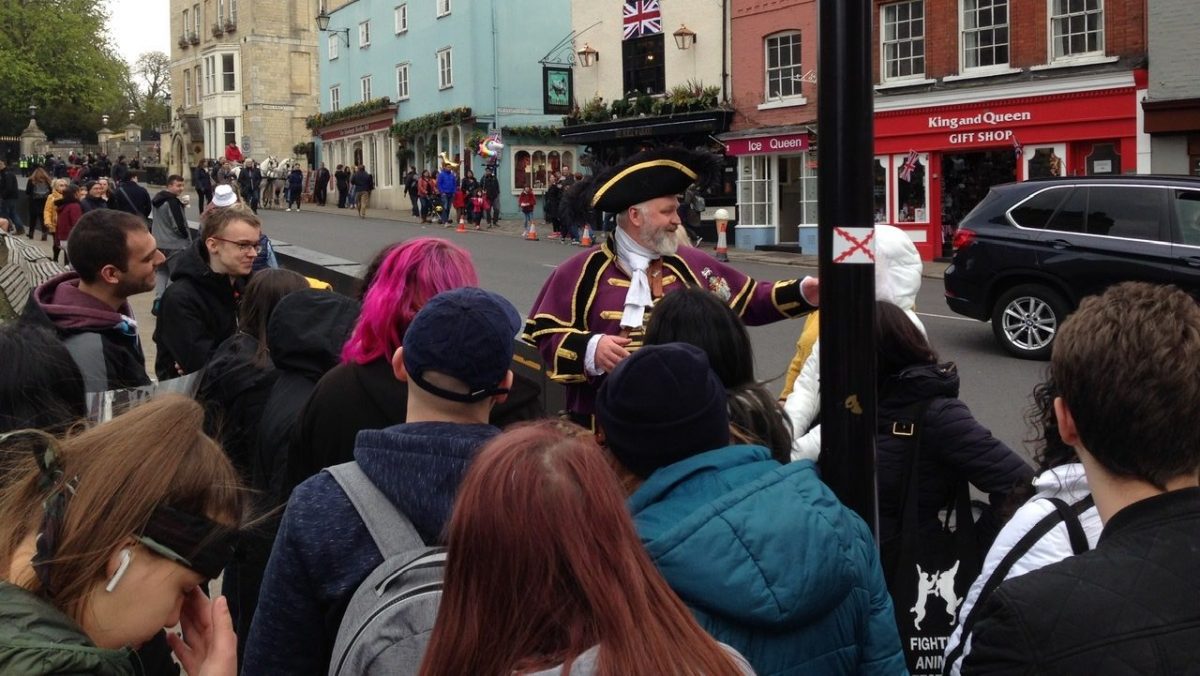 When you fly into Heathrow airport you are almost certainly going to Follow the millions of others who do exactly the same and head east into London upon arrival.

That is quite understandable. London is after all that one of the worlds greatest cities. There is so much to do,so much to see and for a very large proportion of tourists who come to Heathrow Airport, London is the only place they go to.

But of course it doesn’t have to be that way and around Heathrow Airport there is actually quite a lot more to see and do that doesn’t involve heading for the capital.

First on our list is the beautiful town of Windsor, home to her Majesty the Queen.In fact the royal family have been making Windsor their home for almost 1000 years. England’s most famous diarist Samuel peeps described Windsor Castle is the most beautiful castle that is in the world. Just 20 minutes from Heathrow you are bound to be similarly delighted when you get here. Our tip Is to join local guide Chris Brown on one of his now legendary private guided Walking tours of the town before going into the castle itself.

If after Leaving the airport you head a little further west than Windsor you Will find yourself on the road towards Oxford. Yes England is really not a huge place and Oxford is less than an hour away.The town centre itself is an absolute gem. A warren of honey coloured ancient walls surrounding many dozens of colleges.This is a university town and has both a thriving cultural life and a rather thumping night life too.

If instead of heading west you had headed south from Heathrow you could find yourself in a spectacularly beautiful countryside the South Downs as they are known are a series of rolling hills that extend for many miles and are officially designated as a place of a natural beauty.

Beyond the downs you are only a few miles from the sea. To the east lies Brighton A large seaside town with a great alternative lifestyle scene and amazing shopping in the narrow mediaeval lines.

If instead of heading south from Heathrow you had headed north you would soon come to the Chiltern Hills which also sells just a foretaste of the Cotswold Hills which are a little further on the Cotswolds are without doubt one of southern England crowning glory is and some of the most beautiful villages in the country can be found here so all in all there are plenty of reasons to go to places other than London next time you fly in to Heathrow Airport.