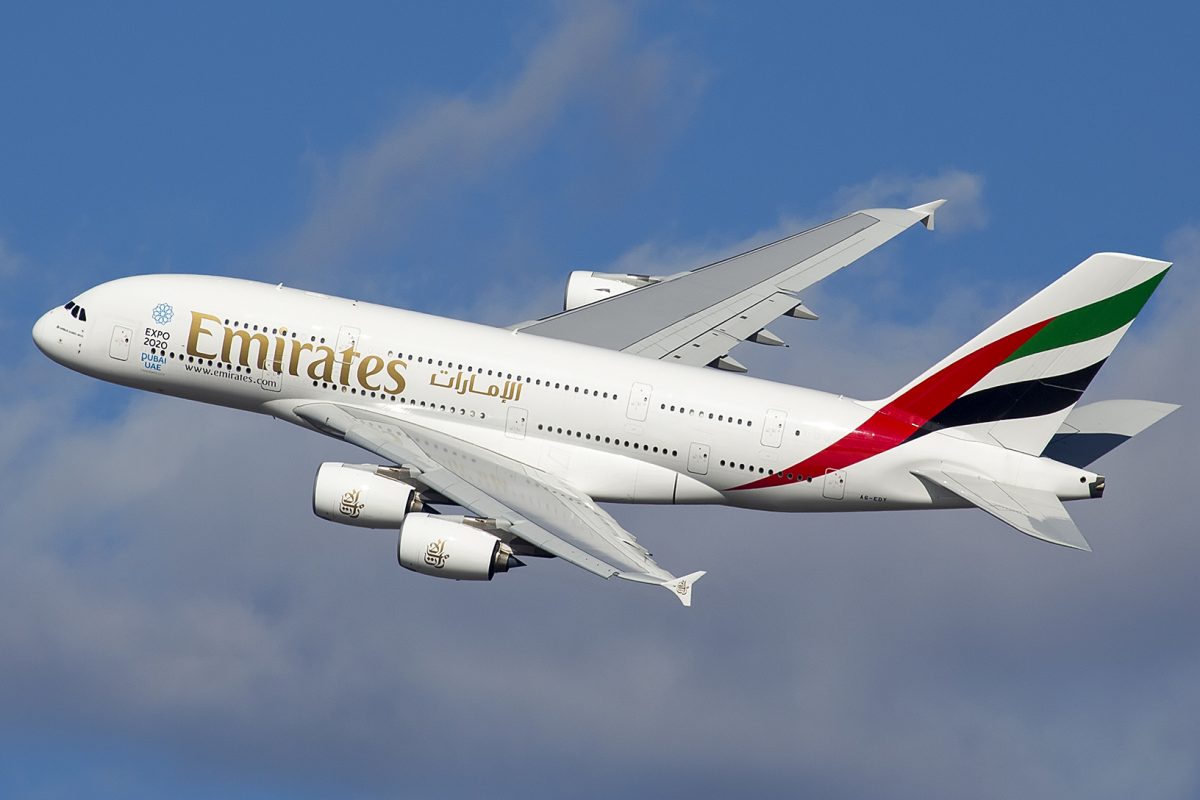 The Airbus A380 was designed for a specific type of air travel. Its demise points to the eventual demise of airlines who continue to focus on hub and spoke methodologies.

The A380 was and is a beast of a plane. Able to carry close to a thousand people almost 14000 km around the planet, on four huge engines.

However, its sheer size means that only a limited number of airports can handle it.

Back when the plane was being planned this was not a problem as the major airlines all bought in to the idea of ‘hub and spoke’ travel.

What is the Hub and Spoke Model?

The name comes from a bicycle analogy with airports being wheel hubs and air routes being the spokes of the wheel.

In this model you take a flight to a major ‘hub’ airport. Typically these are in huge cities. There, you swap to the A380 or other ‘Jumbo’ Jet to cross a continent or ocean to another hub and then take a third flight to your destination. This model seems to work for airlines and their accountants but now that smaller modern jet aircraft (including Airbus’ own A330) can travel just as far at similar cost, more quietly the passengers are voting with their wallets and saying a big ‘no’ to hub and spoke. A direct flight instead of two swapovers is almost always going to be more preferable.

When Emirates Airlines announced in 2018 that they would be scaling back their order of A380s the writing was on the wall for the plane and February 2019s announcement that production of new Airbuses will end in 2021 was not unexpected.

Airports that have invested heavily in the hub and spoke model are still loudly (and somewhat desperately) championing its virtues, but the reality is that it is a dead duck.

What this means for air travel.

Around the globe there are plenty of huge airports where the 20 minute transfer walk is a pain for all passengers. At London Heathrow (LHR) they are desperately trying to convince the government that a new runway, additional terminals and an ever increasing traffic load is necessary for the future, when the evidence is clearly to the contrary. With the imminent death of hub and spoke, regional airports can offer direct flights to regional airports on other continents. Gatwick to Columbus Ohio? Why not! The walk from checkin to the furthest boarding gate at these airport is just a few minutes.

How will the death of hub and spoke affect the price of air tickets?

As more airlines fly to more destinations the competition increases and this generally drives down prices. However the other challenges that the industry currently faces may well offset any further benefits to passengers.

Oddly, the death of the hub and spoke model with its long layovers will affect passengers pockets in the following way. Less time spent waiting around with nothing to do means fewer passenger hours spent in the lounges buying horribly overpriced food drink and last minute gifts. So, more money will be left in your pocket.

Is hub and spoke already suffering?

The 4th March 2019 announcement by Southwest Airlines of flights to Hawaii from four separate Californian Airports ( San Diego, San Jose, Sacramento and Oakland) to four separate Island destinations is a clear indicator of the new model leading the thinking of airline bosses.

Goodbye hub and spoke. Thanks, but it wheely is time to go.