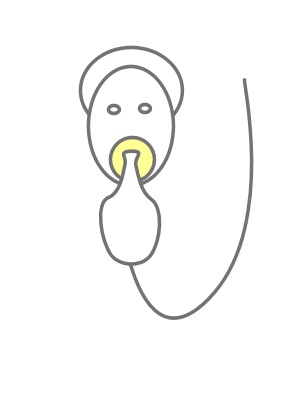 The Guardian Newspaper reported last night that a Jet Airways  Boeing 737 flight from Mumbai to Jaipur was forced to deploy oxygen masks and make an emergency landing after the crew forgot to pressurise the cabin.

Five passengers were later treated at a Mumbai hospital for effects of the depressurisation.

The low cost airline has been in the news a lot recently and not for good reasons. Now this example where customers were put in physical danger is a huge blow to the airline.

Many potential customers may be reconsidering whether they value savings over safety quite as much as they thought they did.